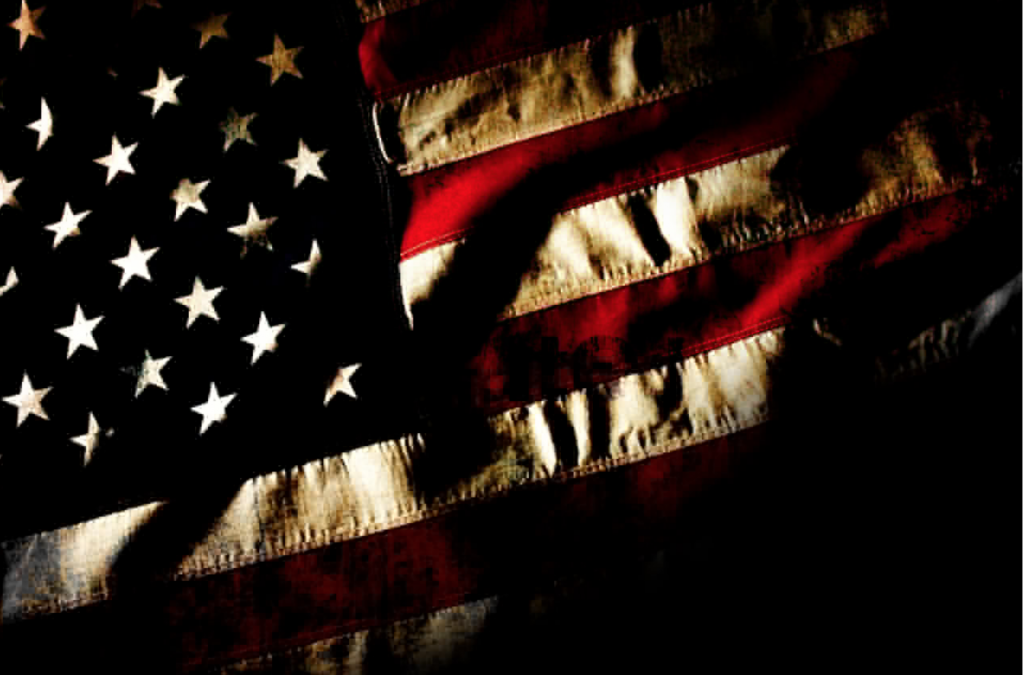 The tragedy was not found in the celebrations or concessions of elected officials. It was not colored red or blue, and it wasn’t rooted in the dark cloud that hung over this scandalous political season.

The tragedy I’m speaking of is far more grievous.

You see, in this land of the free and home of the brave, there were many people whose ballots were not cast. Their convictions were silenced. Their opinions were not expressed. Their voices were not heard.

Because they were dead.

The great tragedy of the 2016 election is that roughly 31,103,051 million would-be voters are not with us because they were murdered through abortion. That means from 1973-1998 roughly 31 million babies had their right to live taken from them by their own parents. Of those, over one third were African Americans, the very people abortion was designed to extinguish.

This is an unspeakable tragedy.

That is a great tragedy. But the tragedy isn’t over.

Because over 3,000 babies will be aborted today; and each day leading up to Tuesday November 8th, 2020. In the 3 minutes it takes you to read this post, approximately 7 babies will have been aborted in the United States of America. Their voices will be silenced. Their freedom not experienced. Their opportunity to be brave not known.

My child would be 20 today. He or she would be off at college or working hard at their craft. They’d be praying for God’s grace on our land and working to make the world a better place.

But, they won’t be doing any of that. I won’t be sitting down with them and explaining how to think about policies and the candidates that represent them. I won’t be able to tell them about freedom and justice for all. I took that freedom away with my injustice.

I cannot undo what I’ve done in the past. None of us can. Only Jesus, who shed His blood for sinners like me can heal those wounds. Jesus gives us great hope in the midst of this tragedy, and all the other tragedies we face in this life.

If you have committed an abortion, I want you to know that there is a refuge in Jesus. He will heal your wounds. There is no sin so great that He cannot forgive and no sin so small that does not need to be forgiven. If you will confess your sins and turn to Him in faith, He will wash away all your guilt and all your shame. Listen to and believe this promise from Him, “Come to Me, all who are weary and heavy laden, and I will give you rest” (Matthew 10:28).

If you support abortion, I want you to know that I do not demonize you. I too have felt the fear of an unplanned pregnancy. I too have known the tidal wave of confusion that swirls around. My encouragement to you would be to pray and ask God to show you if abortion is something that pleases Him or not. I know this may seem odd, but the reality is that God cares about everything we think, do, and say in this life.

I realize you have your reasons for supporting abortion; I did too. But I encourage you to take the time to read what God says about life and who has the right to give and take it away. If you’d be open to reading what the Bible says about abortion, you can read this.

If you are a Christian, be patient with those who view things differently than you. But don’t just be patient; speak truth in love to those who are in need. Find ways to help those who are struggling through unplanned pregnancies. Investigate options for adoption and invest in the lives of those who are facing difficult choices.

Today I looked at a picture of a 6-year-old boy at a football game.  He’s a 6-year-old boy who nearly wasn’t with us today because of the difficult place his mother found herself in. She was unmarried, pregnant, and scared. But my wife met with her and prayed with her and took her to a Christian doctor who showed her the heartbeat of the baby in her womb. That young mother had the courage to keep her child.

That young boy’s smile reminds me that God can save children, one at a time. But God does this by using His people to come alongside those who are struggling and lovingly showing them the Christ who can walk them through any terrifying situation, even an unplanned pregnancy.

I believe that the only hope to turn the trend of this tragedy around is for people to turn their hearts toward the God who made them through the way paved by His Son Jesus. Jesus changes hearts, and changed hearts change a nation. May God give grace to us as a country, and may God give us courage to stand up in the midst of this tragedy so that, if the Lord tarries, we might see this kind of tragedy come to an end.

Lord Jesus, we need your help.